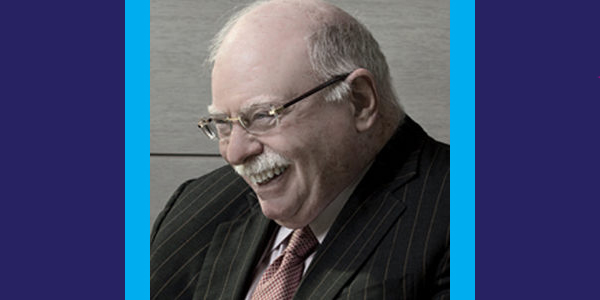 Michael Steinhardt’s financial career began when he graduated from the Wharton School of Business in 1960. He worked as research associate, staff writer, and securities analyst in various firms. He formed his own money management firm in 1967, named Steinhardt Partners L.P., where he experienced unprecedented success. In his memoir, No Bull: My Life In and Out of the Markets, published in 2001, Mr. Steinhardt shares his life’s journey and the private and public experiences that have shaped his career.

He is married to Judy Steinhardt. They live in New York and have three children and 13 grandchildren. Michael Steinhardt founded The Steinhardt Foundation for Jewish Life, of which he serves as chair. He is also co-founder of Birthright Israel, a transformational program to bring young Jews to Israel for immersive 10-day visits.