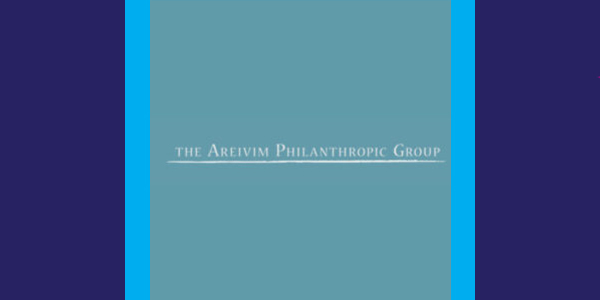 Founded in 2005 under the leadership of Michael Steinhardt and the late William Davidson, the Areivim Philanthropic Group is a unique consortium of major North American philanthropists committed to developing and supporting transformational projects. Areivim works to significantly impact the next generation of Jews through formal and experiential Jewish, Hebrew, and Israel education.

The Working Group on Modern Hebrew Language developed the Hebrew at Camp/Kayitz Kef Program in 2013. Kayitz Kef gives American Jewish youth the ability to converse in Modern Israeli Hebrew and to own contemporary Israeli culture as part of who they are. An independent evaluation of the project has shown that returning campers are able to regain the language ability achieved during the previous summer after only two weeks and are then able to grow to even higher levels of proficiency. Beginning with one pilot program at Camp Ramah Day Camp in Nyack, New York, during the summer of 2013, Kayitz Kef served 625 campers in 2019 in the following communities: Cleveland, Philadelphia, Atlanta, Palo Alto, Washington, DC; Toronto, Chicago, Houston, Los Angeles, Columbus, and two sites in New York. We are on the path to engaging over 2,000 children by 2024.