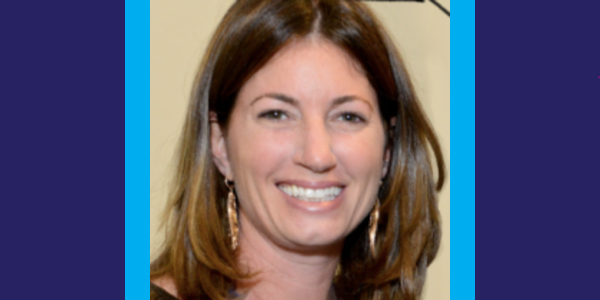 Sara Bloom is the chair of the board of directors of the Hebrew Public. She is also the chair of the board of trustees of the Hebrew Language Academy Charter School in Brooklyn, and its sister school, Harlem Hebrew Language Academy Charter School. From 2004 to 2008, she was a weekly columnist for The New York Sun focusing on raising children in New York City. She has been a regular guest on CBS Morning News and FOX News, as well as a frequent guest lecturer at local schools and community centers throughout the city. Before this, she was the Features Editor, and then the News Editor at the Forward, America’s national Jewish newspaper. From 2002 to 2005, Ms. Bloom chaired the board of one of the eight centers of the 92nd Street Y, the Makor/Steinahrdt Center. She also currently serves on the Board of Directors of The Steinhardt Foundation for Jewish Life, the Board of the National Alliance for Public Charter Schools, and the Board of Trustees of the Areivim Philanthropic Group. She graduated magna cum laude from Columbia University, where she studied history. Ms. Bloom lives in New York City with her six children.