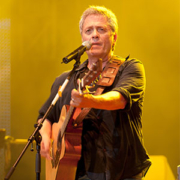 Shlomo Artzi is one of Israel’s biggest rock stars. Artzi, whose high-energy tours garner a large and loyal following, releases studio albums every five or six years, each reaching platinum within weeks. He has sold over 1.5 million albums.

In 1992, Artzi released the album Yareakh. Out of twelve songs on it, eight became radio hits and finally solidified Artzi’s status in Israeli popular music. His album Shnayim was certified a 4x platinum record. 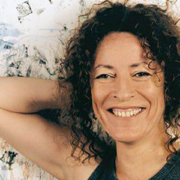 Yehudit Ravitz is an Israeli singer-songwriter, composer and music producer. She is one of the most successful and famous Israeli rock musicians, with a career spanning over thirty years. In 1978, she joined Gidi Gov, Yoni Rechter and David Broza to record “The 16th Sheep” (written by Yehonatan Geffen). This album of children’s music has enjoyed enduring popularity in Israel. 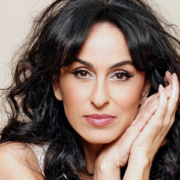 Rita is an Israeli pop singer and actress. She was born in Tehran, Iran. She began singing professionally as a band member while in the Israeli Army during the 1980s, and rose to stardom quickly.

Her first exposure to the general public in Israel was at the 1986 Pre-Eurovision Song Contest. She did not win, but her song, Shvil haBrichah garnered much interest. Her song Shaneh, in Persian, was well accepted by Iranians living around the world. 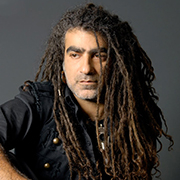 Mosh Ben Ari started playing music at the age of 16 and since he has studied music around the world, including in India, Sahara, and Sinai. He plays various string instruments including guitar, Indian sarod, Persian tar, Turkish jumbush, Moroccan ginberi, and bass.

In 1995 he founded the world music ensemble Sheva. The band had many hit songs like Salam and Shir La’Maalot. In 2001, Ben-Ari released his debut solo album and has released since 7 more albums. 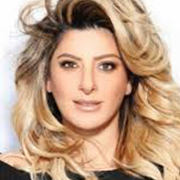 Sarit Hadad is an Israeli singer. She was awarded “best female singer of the 2000s”. Hadad was recognized as a child prodigy. She began performing at the age of eight. Apart from classical piano, she taught herself to play the organ, guitar, accordion, and darbuka.

Sarit Hadad sings in multiple languages including English, Arabic, Georgian, Turkish, Greek and Hebrew. She was the first Israeli to perform (professionally) in Jordan. 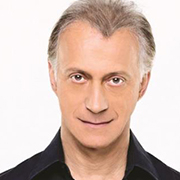 Matti Caspi (Hebrew: מתי כספי) is an Israeli composer, musician, singer, arranger, and lyricist. Born in 1949, he is regarded as one of Israel’s top popular musicians.

His music’s style is informed by classical music, Brazilian and Latin music, Jazz, Rock and other genres. It is possible to hear all these influences in his music. 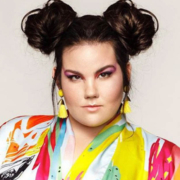 Netta is an Israeli singer, recording artist who won the 2018 Eurovision Song Contest with her song Toy, marking Israel’s fourth win in the Eurovision Contest. Her music represents the diversity and mix of many genres like pop, Middle Eastern, electronic music, and soul. 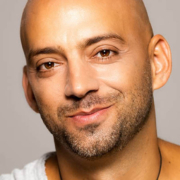 Idan Raichel is an Israeli singer-songwriter and a musician, known for his Idan Raichel Project (Hebrew: הפרויקט של עידן רייכל), distinctive for its fusion of electronics, traditional Hebrew texts, Arab and Ethiopian music. Prior to the Project, Raichel was a keyboardist, collaborating with artists such as Ivri Lider. Raichel is considered to be one of the most prominent and successful musical artists in Israel, and is among the most well-known Israeli artists abroad. 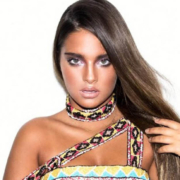 Noa became a mainstream artist in 2015 when she released her first song on YouTube named “Medabrim”. She released more songs that year, which were played on various Israeli radio stations At the end of 2016, she won the award Singer of the Year. On 2017, Kirel began hosting a musical program on kidZ channel. Kirel released several other songs during the year which became hits. In November 2017, she represented Israel at the MTV Europe Music Awards, in the International Artist category. In the summer of 2020 Noa signed a recording deal with the American label, Atlantic Records, while she is still serving in the Israeli Army military band. 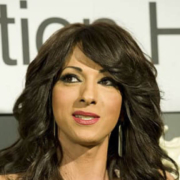 Dana International is an Israeli pop singer. She was born in Tel Aviv under the name Sharon Cohen has released eight albums and three additional compilation albums. She was the winner of the Eurovision Song Contest 1998 in Birmingham with the song “Diva”. Dana was discovered by Offer Nissim, a well-known Israeli DJ, who produced her debut single “Saida Sultana” which became an instant hit. 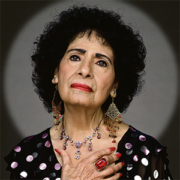 Shoshana Damari was an Israeli singer known as the “Queen of Hebrew Music.” She was born in Yamen and migrated to Israel with her family when she was one years old. At age 14, her first songs were played on the radio. Her career led her to tour around the world and she was warmly received by the audience at international festivals, serving as Israel’s unofficial cultural ambassador and earning the title of “First lady of Israeli song.” 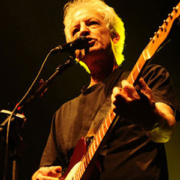 Shalom Chanoch is considered to be the father of Israeli rock and one of the most important artists of our time. His works have profoundly influenced Israeli rock and modern Israeli music. His collaboration with Arik Einstein produced some of the first Israeli rock albums. He is often referred to as “The King of Israeli Rock.” 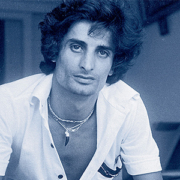 Zohar Argov was a popular Israeli singer and a distinctive voice in the Mizrahi music scene. Argov is widely known in Israel as “The King of Mizrahi Music.” Despite the fact that his music was not mainstream at the time and radio stations did not play his songs, Argov became a popular singer and performed live throughout Israel. 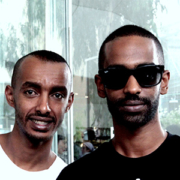 Café Shahor Hazak (Strong Black Coffee) is an Israeli hip hop duo, of Ethiopian origins which consists of two cousins, Uri Alamo and Ilak Sahalu. The duo was a nominee for the 2015 MTV Europe Music Awards. Both were raised in Netanya, Israel, and began experimenting with hip-hop music when they were very young. Their music can be described as very melodic and fairly soft rap, with clear signs of pop, but … still a hip-hop band in every way. Café Shahor Hazak did 3 tours in the US and they even surprised our Harlem Hebrew students.