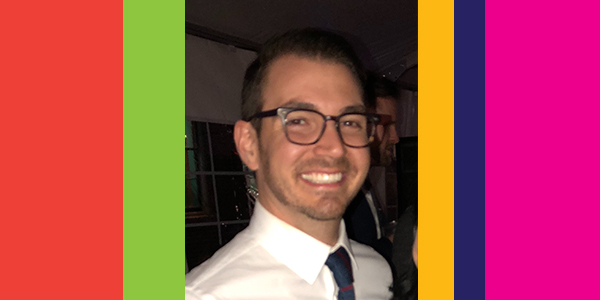 “I am so excited to work with such an amazing, dedicated team of educators in supporting the social and emotional growth of our students.”

Brian Murphy was born and raised in Chicago.  He attended Northern Illinois University where he earned a degree in Health Education. Brian began his career in education at Disney II Magnet School in Chicago, where he taught physical education and health.  After spending four years teaching elementary school students, he was asked to be part of a team which expanded Disney II Magnet from K-6th grade into Chicago Public Schools’ first K-12 magnet school.  Brian’s interest in school leadership lead him to pursue a Master’s degree in Educational Administration from National Louis University.  Brian held multiple leadership positions in his 8 years at Disney II including Athletic Director, Climate and Culture Coordinator, and Dean of Students before taking the position Assistant Principal at Chicago Academy High School.  Brian is excited to move to New York and to be part of the team at Hebrew Public as the Director of Social and Emotional Learning.  When he is not at work, Brian enjoys playing golf, attending concerts, and cheering on the Chicago Cubs!