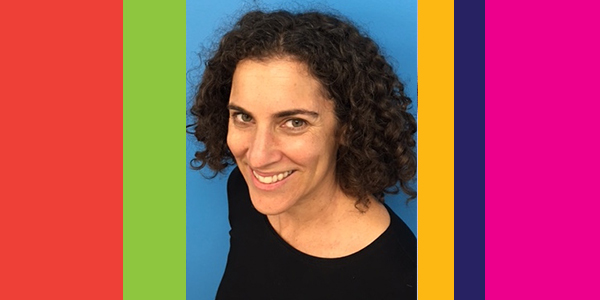 “I want to provide Israel encounters for all our students, whether through innovative curriculum, a capstone trip, or Israeli partnerships. These  experiences will change students, lead to new discoveries about others and themselves, and help them decide how they can change the world.”

Jessica has over 15 years of experience in human rights, intercultural exchange, and international affairs including in Israel. Before joining Hebrew Public, she was the deputy director for the office of global programming at the U.S. State Department, where she supervised a team of program officers responsible for managing over $100 million in grants to civil society organizations around the world. She initially joined the State Department in 2006 as American Association for the Advancement of Science science and policy fellow. She has worked for a number of human rights and non-governmental organizations in the Middle East and the United States and has taught at George Washington University’s Elliot School of International Affairs. She has a PhD in political science from George Washington University, an MA in law and diplomacy from the Fletcher School and is a graduate of Smith College. She speaks Hebrew, Spanish and some Arabic.