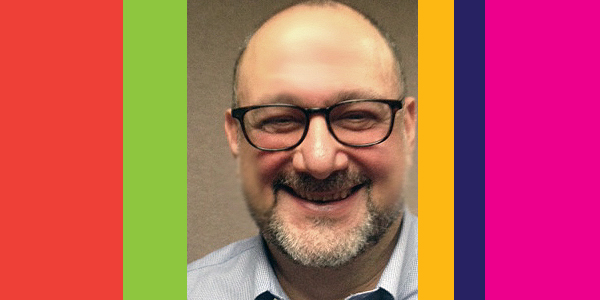 “Creating great schools here in New York City and across the country is an opportunity I am grateful to have. I can think of only one opportunity that’s better — to  be a student at a Hebrew Public charter school.”

Since beginning at Hebrew Public in January 2011, Aaron has supported the development and opening of five new Hebrew language charter schools across the country. An accomplished educator, Aaron joined Hebrew Public from the New York City Department of Education’s Office of Charter Schools, where he was chief academic officer. In that role, he was responsible for the oversight of academic programs and accountability for all of the nearly 70 Department-authorized charter schools. Aaron spent five years as principal of Middle College High School at LaGuardia Community College in Long Island City. He got his start in the charter movement by serving as the board chair for the International High School, which in 1999 became one of the first conversion charter schools in New York City. He is now serving on the board of School in the Square, a new progressive charter middle school projected to open in the Bronx in fall of 2016.